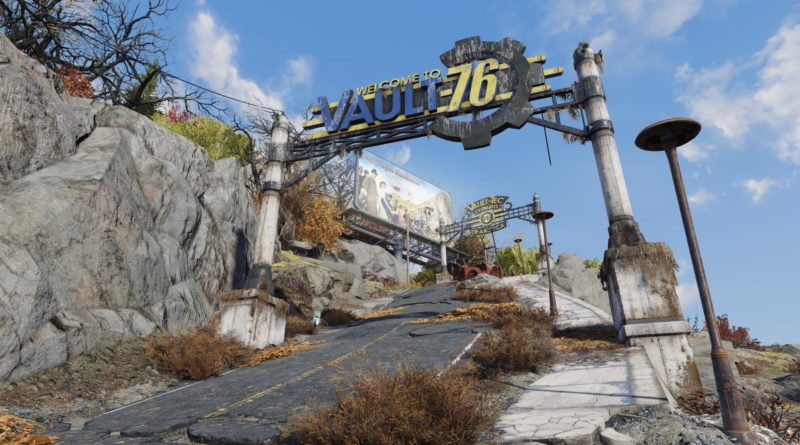 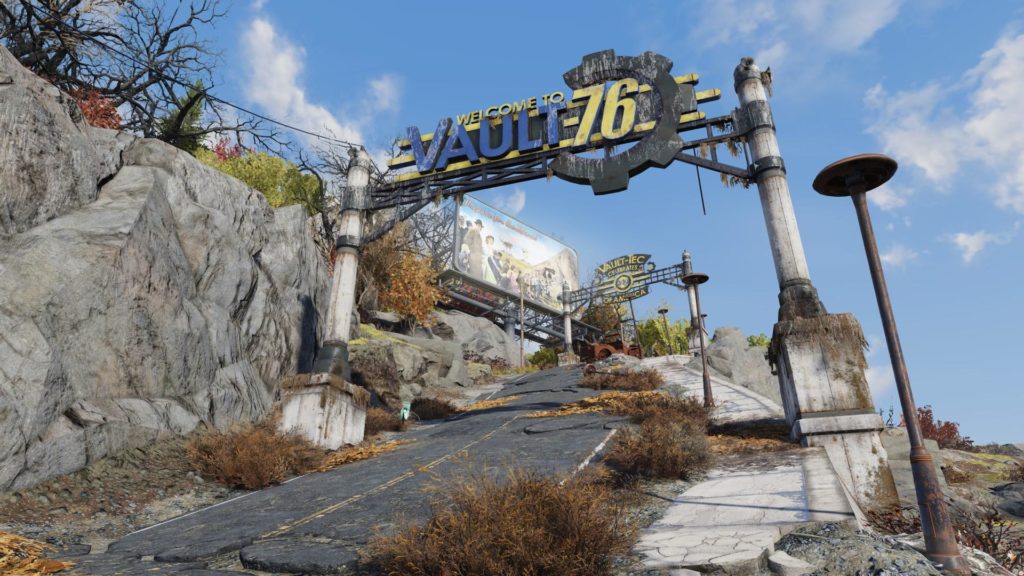 Download sizes for today’s patch will be approximately 3.5 GB for consoles, and around 500 MB for PC. 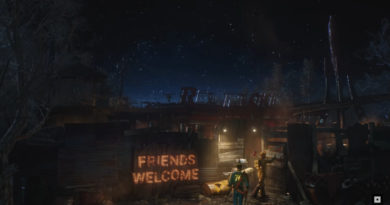 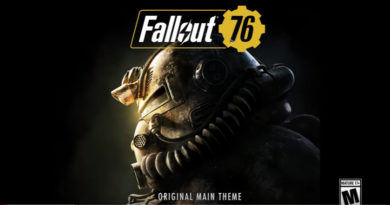