Bethesda Game Studios, the award-winning creators of Skyrim and Fallout 4, welcome you to Fallout 76, the online prequel where every surviving human is a real person. Work together, or not, to survive. Under the threat of nuclear annihilation, you’ll experience the largest, most dynamic world ever created in the legendary Fallout universe.

Reclamation Day, 2102. Twenty-five years after the bombs fall, you and your fellow Vault Dwellers – chosen from the nation’s best and brightest – emerge into post-nuclear America. Play solo or join together as you explore, quest, build, and triumph against the wasteland’s greatest threats.

Celebrate 300 years of freedom with the all-new Fallout 76 Tricentennial Edition, commemorating the opening of Vault 76. Our good friends at Vault-Tec have pulled double shifts, working around the clock to assemble this one-of-a kind compilation…for you! Be the talk of the town when you emerge from Vault 76 fully prepared and patriotically styled in the new American frontier!

In addition to the highly-anticipated game, the Fallout 76 Power Armor Edition includes: 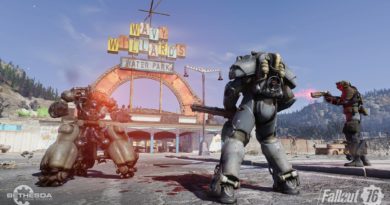 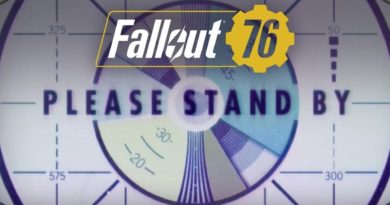 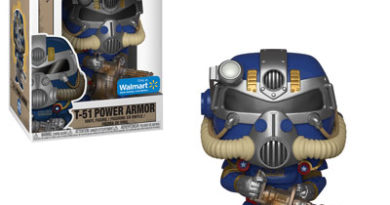