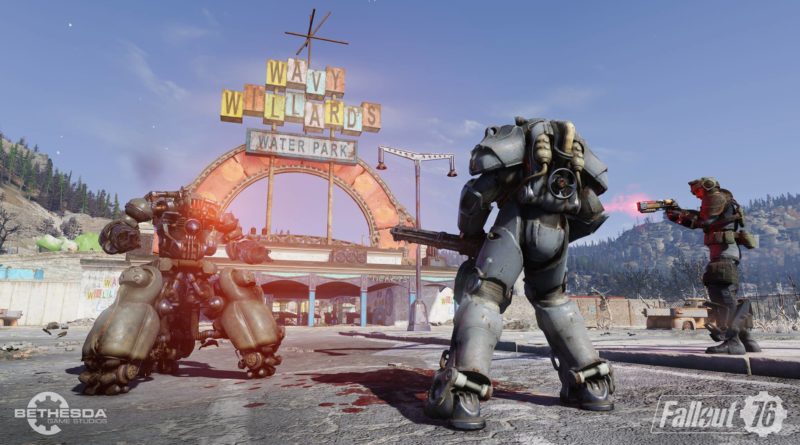 Patch 8 arrives today, bringing a host of new Wild Appalachia content to Fallout 76, including a new questline, features, balance adjustments, and a ton of bug fixes.

Read on to catch the full patch notes for today’s update.

Download sizes for today’s patch will be approximately 6 GB for consoles and 2 GB for PC.

A new dungeon experience will become available one week following today’s patch, on April 16.
This challenging venture will take you beneath Harper’s Ferry as you follow in the footsteps of the Brotherhood of Steel, who sent their forces underground for unknown reasons.
Even the heartiest of Appalachian adventurers will have difficulty exploring The Burrows alone. Assemble a squad and make sure your gear is up to snuff before taking on this subterranean battleground. 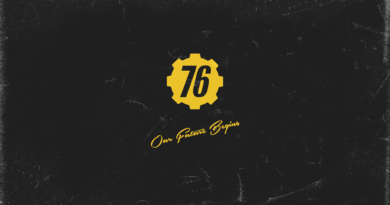 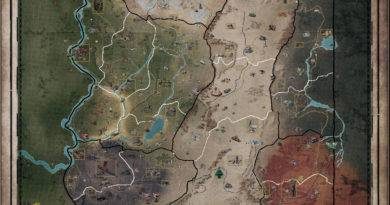